Prior to the 1960s, the Soviet army used the World War II era M38 ankle boots and sapogi. However, it appears that modernized combat boot style footwear was introduced in the 1960s.

Information on the Soviet combat boots is scarce particularly because of the absence of documentation on the various models. This makes it difficult to trace the release of footwear models by year and every modification they underwent. There are also many models with minor differences which could be designated differently.

The most general definition of the Soviet boots is given by GOST as following:

The Magelovskie Boot is considered to be one of the first modern type combat boots introduced to the Soviet armed forces. According to paperwork it was introduced in 1967. The boot is made of yuft material and has ten lace holes. It can be easily distinguished by its various seams, especially the one on the toecap. The early model has the classic Soviet style sole pattern.

The boots became known as Margelovskie, apparently in reference to Vasily Margelov a Soviet general of the VDV from 1961–1979 famous for the modernization of the VDV in this period. They were used by Spetsnaz forces (army and navy) and VDV officers.[23] The early version Margelovskie boots were utilized in the Soviet–Afghan War. 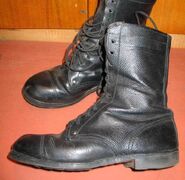 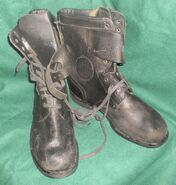 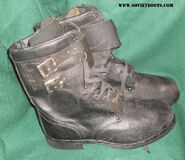 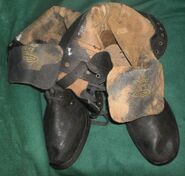 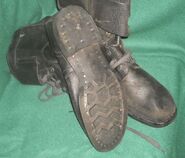 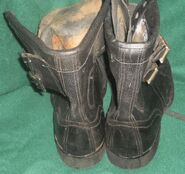 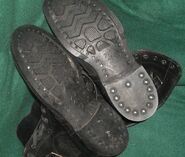 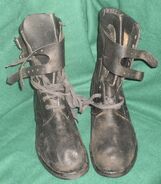 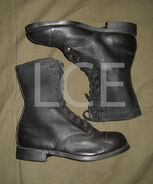 Another pair manufactured in 1990 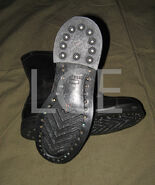 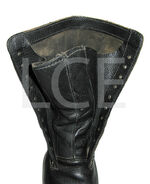 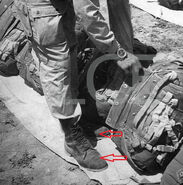 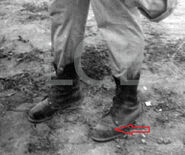 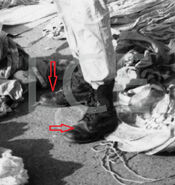